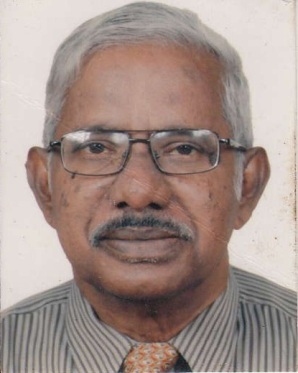 It is with deep sorrow that the Faculty of Education informs the demise of former professor Somasundaram Sandarasegaram who was the Dean of the Faculty of Education from 2007 to 2010. Prior to becoming the Dean, he worked as the Head of the Department of Social Science Education of the Faculty of Education, University of Colombo. Throughout his career as a distinguished educationist, he worked as visiting professor at Auburn University in the USA and Hiroshima University in Japan. He was a former member of the National Education Commission and the Council of the National Institute of Education. He served as the Chairman of the official languages commission of Sri Lanka until 2019. In appreciation of the yeoman service, he rendered towards local and international education, he was awarded the prestigious ‘Vidya Nidhi’ Presidential Award in 2017.

Launching of the magazine අධ්‍යාපන සංවාද - 10